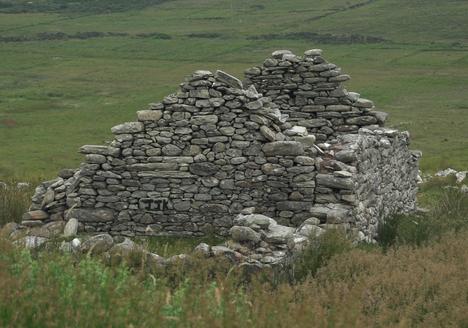 If you are a broadcaster - please find details about the documentary at NETA online: http://www.netaonline.org/search/ProgramDetails.aspx?id=5033 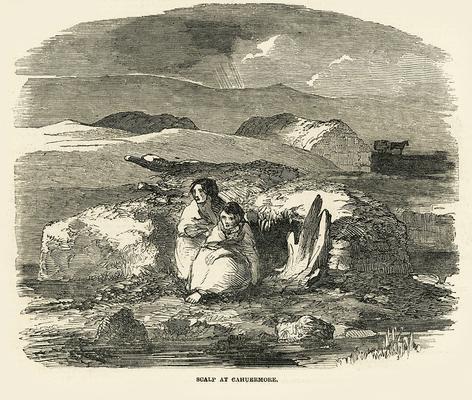 Ireland’s Great Hunger and the Irish Diaspora is an hour-long documentary, narrated by actor Gabriel Byrne, that explores not just the potato failure that lead to mass starvation, death, and emigration in Ireland from 1845 to 1852, but the historical, social and political circumstances that made what is misleadingly called the great “famine” almost inevitable.  The documentary views the history of An Gorta Mòr – the great hunger -- partly through the eyes of descendants of those who survived it, as well as descendants of those who fled Ireland through the Canadian quarantine station at Grosse Ile, Quebec in 1847, and those whose maternal ancestors emigrated to Australia under the Earl Grey scheme, 1849 – 52.  The documentary also features the voices of several leading scholars of Irish history, including Declan Kiberd (UC Dublin; Notre Dame), Christine Kinealy (Quinnipiac), Ciaran O’Murchadha (author of The Great Famine: Ireland’s Agony 1845-1852), Mike Murphy (University College Cork), Richard Reid (Historian, National Museum of Australia).

The documentary is filmed and edited by Rebecca Abbott and co-produced by Liam O’Brien, both of Quinnipiac University’s Film, Television and Media Arts Department. Christine Kinealy is our chief historian.